Helping you get better.

Our mission is to provide evidence based treatment that empowers and heals the client by combining scientific knowledge and technology with clinical experience in a caring, respectful confidential and professional manner. 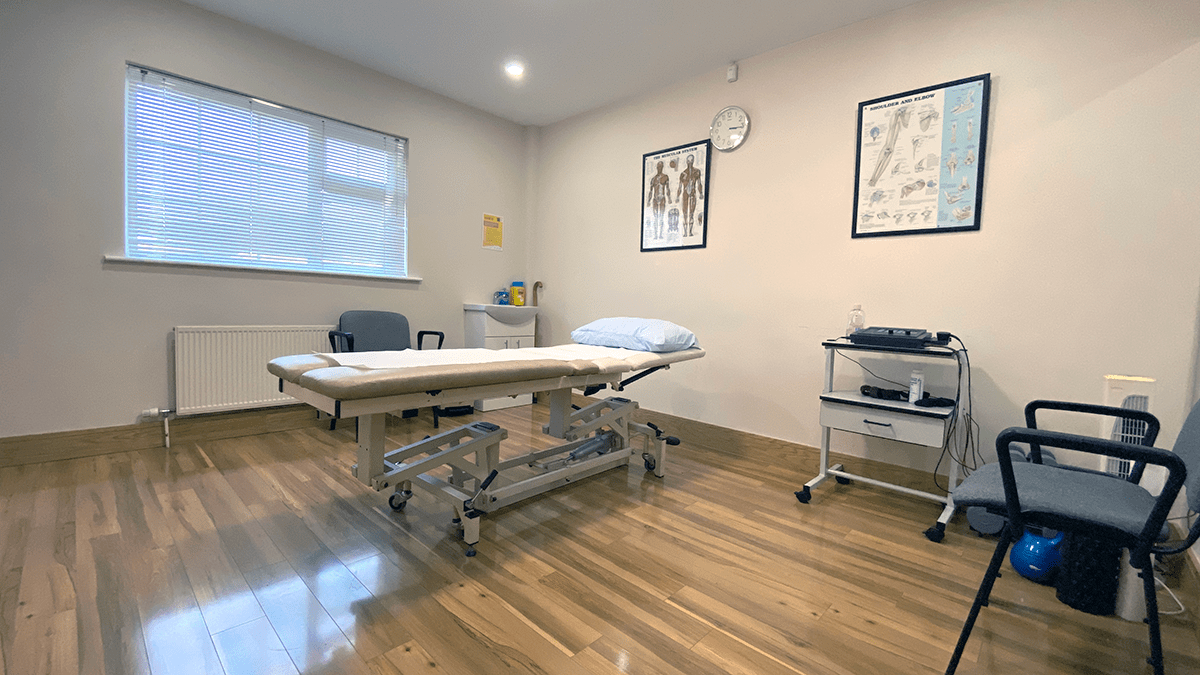 A native of Ennis, Bernadette graduated from Trinity College, Dublin in 1992 with a BSc (Physiotherapy) Hons. She has worked in both public and private hospitals, including the National Rehabilitation Hospital in Dun Laoghaire, and the Bon Secours in Galway, before opening her own practice in 1995.

She has extensive clinical experience and post-graduate education in musculo-skeletal and orthopaedic injuries. Having completed her Cyriax exams, she became a member of the Irish Society of Orthopaedic and Rheumatological Medicine (ISORM) in 2000. She has also received further training in the McKenzie methods of rehabilitation. Qualifying as a Pilates instructor (APPI) in 2010, she incorporates this into her treatment sessions and plans. She also practices Dry Needling and is a member of the David G Simons Academy of Dry Needling.

Over the past 28 years Bernadette has established strong working links with many of the GP practices in County Clare. Her practice also receives referrals directly from many private consultants. 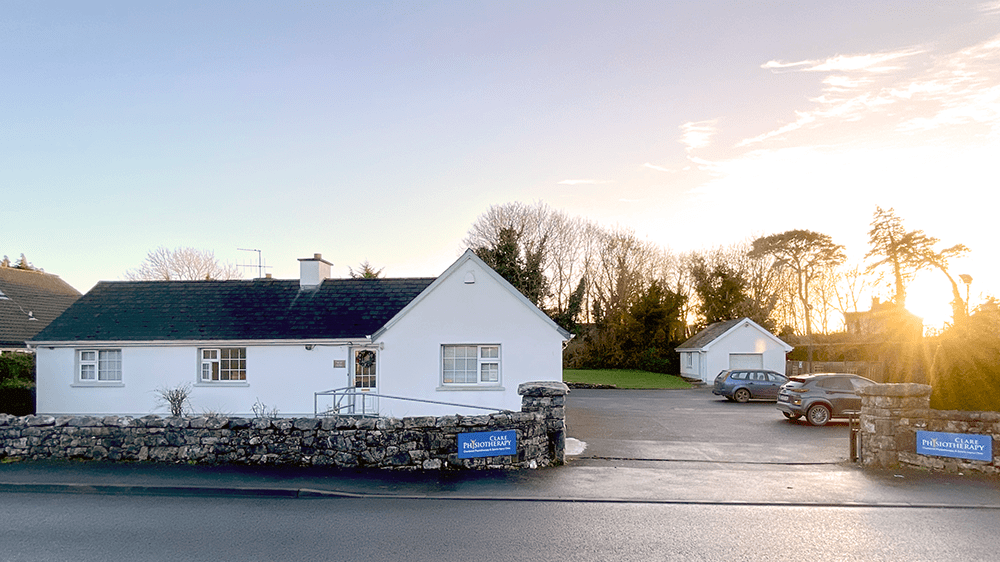 To ensure that we continue to deliver the most up to date knowledge and skills to our clients, the staff of Clare Physiotherapy & Sports Injury Clinic continually expand and refine our skills through Continuous Professional Development.

Our physiotherapists hold a 4 year University qualification, are members of the Irish Society of Chartered Physiotherapists and are state registered through CORU. We provide up to date evidence-based care for our clients.

Led by our Clients

We are customer-focused. Our success story can be demonstrated by the fact that we are in business for over 25 years. We receive referrals from many sources, including GPs, consultants, clubs throughout the county, and—most importantly—our satisfied customers!

In addition to the provision of musculo skeletal, sports injury and orthopaedic physiotherapy services, we also provide the more specialised services of Dry Needling and also incorporated Pilates based exercises into our treatment programmes.

Don't let a nagging problem blight your life. Contact our team today and find out how we can help you.

for helpful advice, information you can trust, and professional service.

Find us on the map
Email